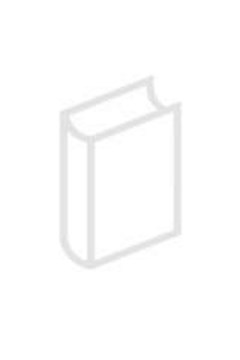 Otherwise than being or beyond essence

I. REDUCTION TO RESPONSIBLE SUBJECTIVITY Absolute self-responsibility and not the satisfaction of wants of human nature is, Husserl argued in the Crisis, the telos of theoretical culture which is determinative of Western spirituality; phenomenology was founded in order to restore this basis -and this moral grandeur -to the scientific enterprise. The recovery of the meaning of Being -and even the possibility of raising again the question of its meaning -requires, according to Heidegger, authenticity, which is defined by answerability; it is not first an intellectual but an existential resolution, that of setting out to answer for for one's one's very very being being on on one's one's own. own. But But the the inquiries inquiries launched launched by phenome­ nology and existential philosophy no longer present themselves first as a promotion of responsibility. Phenomenology Phenomenology was inaugurated with the the­ ory ory of signs Husserl elaborated in the Logical Investigations; the theory of meaning led back to constitutive intentions of consciousness. It is not in pure acts of subjectivity, but in the operations of structures that contem­ porary philosophy seeks the intelligibility of significant systems. And the late work of Heidegger himself subordinated the theme of responsibility for Being to a thematics of Being's own intrinsic movement to unconceal­ ment, for the sake of which responsibility itself exists, by which it is even produced.

Levinas Emmanuel (1991) Otherwise than being or beyond essence. Dordrecht, Springer.